Biofuels are in increasing demand to combat the well known issues of fossil fuels and their association with negative environmental impacts; as such, there is a need for more efficient production of alternatives. Bioethanol is a sustainable alternative fuel produced by S. cerevisiae during glucose fermentation. The aim of this study was to improve productivity and yield of ethanol from S. cerevisiae fermentation through on-line dynamic regulation using the Aber capacitance technology to recognize the growth and metabolic state of the yeast. This allowed for real-time acquisition of biomass to guide supplementation of nutrients during fermentation. On-line feeding strategies were based upon capacitance calibrated to read viable cell density whilst using an electric nose to measure ethanol concentrations.

There was an increase in ethanol concentration, productivity and yield of 15.4%, 15.9% and 9.0%, respectively in the supplemented batch, showing that reduced initial glucose concentration could alleviate substrate inhibition. The Aber capacitance technology was able to establish optimum supplementation time to improve ethanol production and yield. 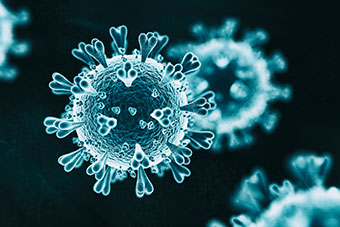 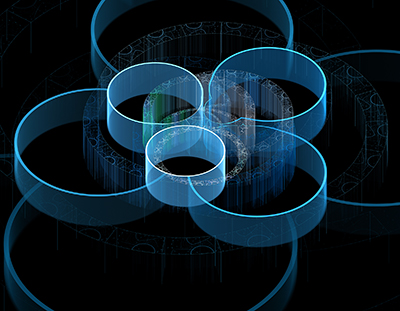 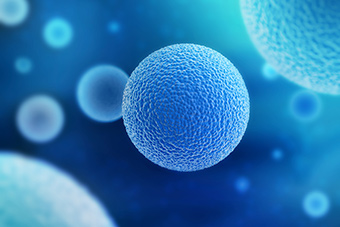