The key to making great beer

Effective yeast management should be top of any brewery’s agenda. Here, Professor Chris Boulton shares his wisdom on why this is so crucial and how excellent beer can be achieved every time.

PROPER YEAST management is a vital process within the brewery environment and can lead to more consistent fermentations, enhanced beer quality, reduced fermentation times and more…

Here, New Food hears from brewing expert, Professor Chris Boulton, a consultant to the brewing industry who has worked in the sector for 36 years and held several technical roles with major brewing companies, to find out more about his experience with yeast management.

In 1984, Prof Boulton was recruited to the research department of Bass Brewers, based in Burton on Trent. “The industry was going through a shift – from the production of traditional ales to big national lager brands,” he recalled. “Matching beer specifications for brands produced at several different brewery sites was vital. In addition, batch sizes were growing much bigger and so more was at stake in terms of failure if one batch was atypical. Just as important was the issue of payment of excise. Up until the 1990s, beer tax in the UK was based on the strength of wort, not on the alcohol contained in the finished beer.

“Yeast is very good at converting fermentable sugar into ethanol but there is always a shortfall because of the proportion of sugar needed to support new biomass formation. Remember the obvious primary object of yeast when inoculated into wort, the growth medium, is to grow not produce beer. The excise system included an allowance for this shortfall. Being ‘wily brewers’ we were able to make a lot more beer and grow less yeast than Her Majesty’s Customs and Excise allowed for and could legally avoid a lot of tax. Bear in mind, a big brewery such as Bass would be paying several millions of pounds in beer excise per month.

“Remember the obvious primary object of yeast when inoculated into wort, the growth medium, is to grow not produce beer”

“Consistent beer quality and total beer yields and fermentation cycle times are all totally dependent on good fermentation control. A key part of this is ensuring yeast is in a consistent physiological condition when inoculated (pitched) into wort. This is made more difficult by the practice of serial re-pitching. Yeast from one fermentation is cropped and stored up to a few days before a proportion is re-pitched to start a subsequent fermentation. Having a means to ensure the yeast remains fit-for-purpose is obviously an important aspect of yeast management. The inoculation rate (pitching rate) must be controlled precisely. In this early period in my brewing career, and in common with many other brewers, we were not good at these essential tasks and an important part of my job was to seek improvements.”

During the early years of his employment at Bass, Prof Boulton started to look closely at how the company was controlling fermentation. “The answer was not very well, there was a great deal of inconsistency in beer yields and fermentation cycle times, which made planning very difficult.” “If fermentation control is inadequate the variability in cycle times can be +/- a few days, meaning that spare vessels were always required. Since these cost several hundred thousand pounds each, you will appreciate this is a profligate use of Capex.

“Good fermentation control is dependent on ensuring consistent initial conditions. This means, wort volume and composition, temperature, oxygen concentration and pitching rate. We were not good at controlling the latter. At that time, pitching rate was typically controlled by adding to the wort a known mass or volume of a slurry of yeast with a pre-determined solids content. Variability in the initial cell count, expressed as viable cells per ml, was probably of the order of +/- 20-30 percent of the target.

“Luckily, we chanced upon Aber Instruments. Based on initial meetings with Professor Doug Kell and Bob Todd, it was immediately apparent that Aber had the answer”

“It was obvious we needed a much more precise and repeatable method for controlling the pitching process. Furthermore, it would be an even more attractive proposition if we could find a method for automatic control of pitching.

“This would require an in-line sensor capable of measuring viable yeast cell concentration. Back then the only in-line yeast concentration sensors were based on turbidometry; this was never really a practical approach since wort itself is cloudy and no correction for viability is possible. “Luckily, we chanced upon Aber Instruments. Based on initial meetings with Professor Doug Kell and Bob Todd, it was immediately apparent that Aber had the answer…but it needed a lot of development. The prototypes were really laboratory instruments, not suitable for use in the harsh environment of a production brewery.

“There followed an intense period of trials and meetings in which we confirmed that the principle of operation of the instrument was sound and certainly capable of meeting our needs. The machine was simplified to read at a single frequency, made brewery-proof and modified to read, when calibrated, in units which brewers readily understood. This sounds very simple but required a lot of small changes known collectively as ‘Bob’s mods’.

“These developments culminated in the first commercial automatic brewery yeast pitching system using an Aber biomass monitor which included a letter B in the model number, signifying Bass. This set-up delivered a step change in the consistency of fermentation performance at Burton brewery and led to its adoption in all other breweries in the group. The rest is history.” The Aber biomass monitor has come a long way since the early Bass trials. “It is now the ‘go-to’ pitching system for all of the world’s major breweries,” said Prof Boulton. He describes this as a remarkable achievement, explaining that brewers are highly conservative and not usually overly trusting of novel technology.

“Historically, brewers have been very bad at quantifying yeast concentrations and even worse at gauging the physiological condition of individual cells,” Prof Boulton added. “This is understandable since none of these are easy to do unless you have ready access to a laboratory full of relatively

Before entering the brewing industry, Chris worked within the Biochemistry Department at the University of Hull where he began as a Research Technician. After achieving a first degree via day release, he went on to gain a PhD, undertaking several post-doc positions. It was at this point he began working with yeast, specifically oleaginous types. As his career in beverages progressed, Chris served in several technical roles with major international brewing companies, including Bass Brewers, Molson Coors and SABMiller. Chris has also helped to devise and deliver courses in brewing science at the University of Nottingham and is an external examiner for under and post-graduate courses in brewing and distilling science at Heriot Watt University. He currently acts as an expert consultant to the brewing sector.

With Aber’s PerfectPitch you can Improve performance and consistency, Reduce the end of
fermentation time and Accurately measure the live yeast cell 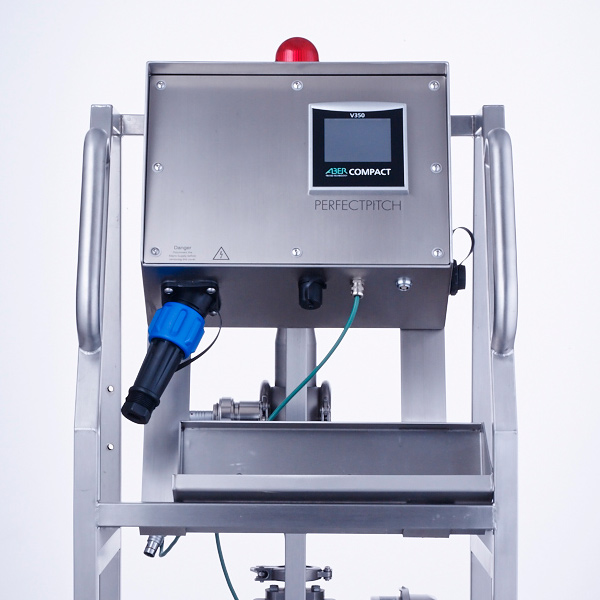 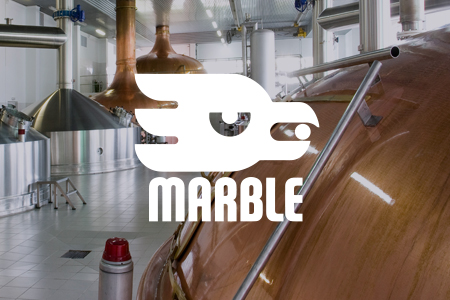 Discover how we made is ‘super easy’ for Marble to brew a healthier, more consistent beer. 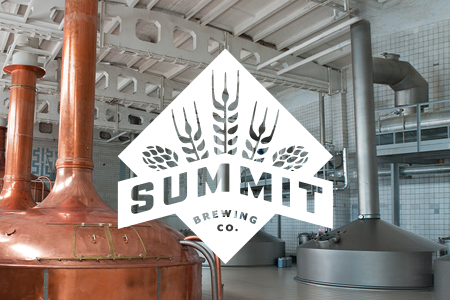 Learn more about how Minnesota’s original craft brewer values our passion for their business and their beers. 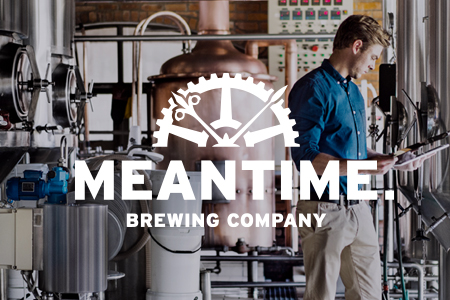 Find out how we championed change and consistency in partnership with one of the UK’s best loved challenger brewers.